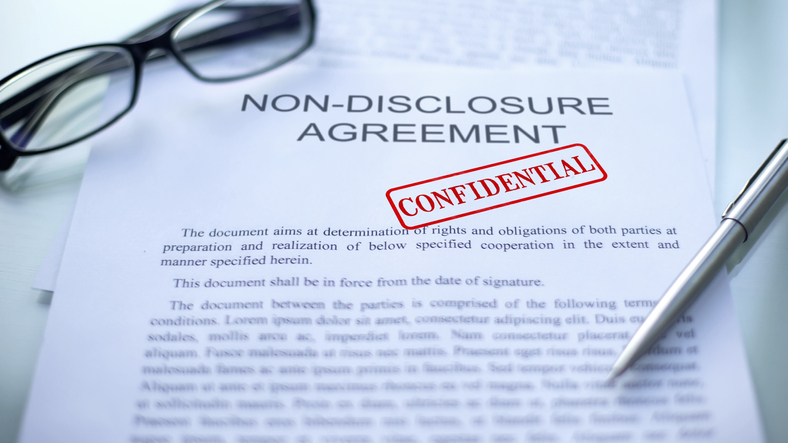 Before analyzing consideration, it helps to understand what an NDA is. Sometimes called a confidentiality agreement, an NDA is a contract governing the sharing of information between people or companies and setting limits on how certain information can be used. Companies ask employees to sign NDAs to prevent them from divulging privileged information, which can be anything from trade secrets to incidents of sexual harassment.

So to create a valid NDA in Texas, employers must provide some new consideration to the employee. This may be new cash, benefits, perks, confidential information or other things of value. It is not enough to promise that the employee can continue to work for the company if he/she signs the NDA.

Are you an employee who signed an NDA or is being asked to sign one and you’re not sure whether you should? Or perhaps you are an employer who wants employees to sign an NDA. In either case, the Law Office of Paul R. Clevenger in Dallas can help. I have decades of experience in drafting and litigating all types of contracts, including NDAs. You can schedule a meeting with me by calling 469-212-9764 or by contacting my office online.