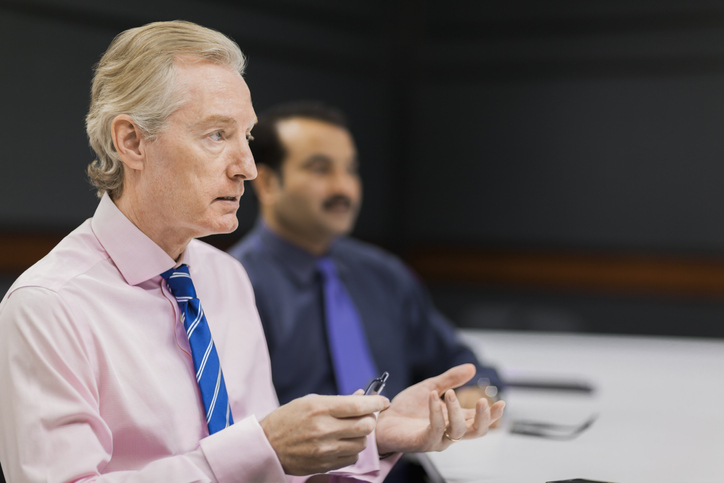 Minority shareholders in a close corporation, many of whom are employed by the business and have put personal assets into it, are sometimes vulnerable to unfair treatment. The majority shareholders, who usually serve as the company’s officers and directors and possess decision-making authority, may abuse their power by giving themselves extra benefits while withholding dividend payments. Under certain circumstances, minority shareholders may seek to have these extra benefits declared “constructive dividends” in which they are entitled to share.

The phrase “constructive dividend” is a tax term used by the Internal Revenue Service. Any non-loan distribution of money or other financial benefit from the company to any of its shareholders could be considered a dividend by the IRS, regardless of how the company characterizes the distribution. Texas law closely follows the IRS definition. According to the Court of Appeals of Texas, “a distribution by a corporation to its shareholders may constitute a dividend in law even though not formally designated as a dividend by the board of directors.”

In making selective distributions of benefits, the majority shareholders enrich themselves to the detriment of the minority. This can be classified as shareholder oppression.

The problem for the minority is that Texas case law makes it difficult for them to fight this kind of oppression. A precedential Texas Supreme Court decision, Ritchie v. Rupe, requires a minority shareholder to prove that the managers or directors did all of the following:

This test is very difficult for a minority shareholder to pass. Moreover, the legal remedies available are limited, even when it is obvious that the majority shareholders pay themselves extra benefits and refuse to pay dividends to the minority. Under Ritchie, the minority can make a successful claim for constructive dividends only if they can show that the majority received excessive money or benefits by misappropriating company funds while refusing to declare dividends.

Although minority shareholders face an uphill battle, there are court-tested ways of proving that they are owed constructive dividends. At the Law Office of Paul R. Clevenger in Dallas, I have extensive experience in shareholder oppression cases. Call me today at 469-212-9764 or contact my office online to discuss your situation.