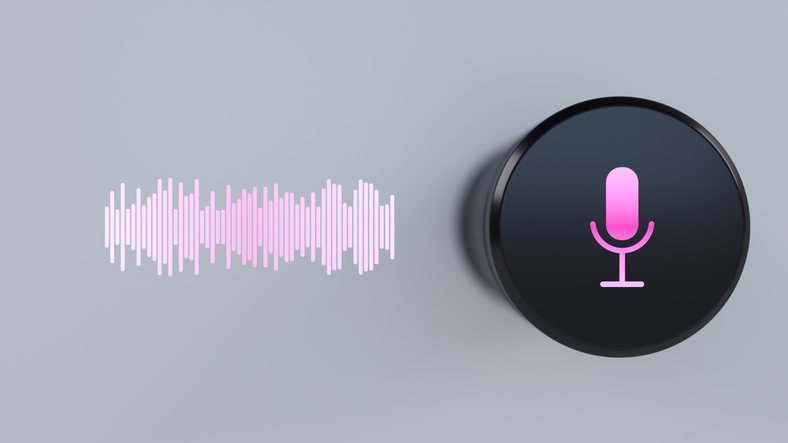 The idea of recording a conversation might bring to mind complex covert activities like wiretapping someone’s phone in a law enforcement sting operation. Today, when nearly everyone has a smartphone, recording a phone call or chat is as easy as tapping the screen a few times. But when is it legal to record conversations?

The answer depends on whether there is consent. Texas follows a “one-party consent” rule. That means if one person in the conversation consents to a recording, then the recording is legal.

For example, imagine Mary calls John and they are the only two people on the line. If John wants to record the call, he is allowed to do so, even if Mary doesn’t know she is being recorded. This is because John, a party to the conversation, has given his consent.

Now imagine a different scenario, where there are three people involved. Angie and Kay have a phone call and Kay tells Tom that he can record it. Tom may legally do so, even though Angie is unaware and even though Tom himself is not a part of the conversation. This is because Kay is a party to the conversation, and she has given her consent to the recording.

The one-party consent rule means businesses risk liability if they record conversations between unknowing third parties. This is because if no one involved in the conversation is aware of a recording device, it is impossible for one of them to consent to the recording. There are state laws that govern the “unlawful use, interception, or disclosure of a wire, oral, or electronic communication,” and businesses need to be aware of them.

Video recording, on the other hand, is generally allowed. For example, if two people are having lunch at a restaurant and a third person wants to record video of the lunch, that is permissible. This is because the recording is happening in a public place, where there is no reasonable expectation of privacy. The complication with video, however, is that it often includes audio. When audio is recorded, the consent of one person in the conversation must be obtained.

Hidden cameras are another interesting issue. In most cases, it is completely legal for a person to wear a hidden camera and record video while walking around in public. If the video includes audio, the one-party consent rule applies. If the hidden camera recording happens in a public place, then both video and audio recording are legal.

There are some places where recording is not allowed, such as restrooms, locker rooms and other places where there are similar expectations of privacy. If you are unsure whether recording someone is legal, it’s best to consult a knowledgeable attorney.

At the Law Office of Paul R. Clevenger in Dallas, I advise business owners on a range of matters, including when and where recording conversations in Texas is legal. To schedule an initial consultation, call 469-212-9764 or contact me online.